Our Nizamuddin tour combines the history of Delhi and its living heartbeat, winding through narrow streets, markets, and shrines alike. Nizamuddin, a predominantly Muslim quarter and one of the oldest continually inhabited areas of Delhi, houses approximately 20,000 people inside its one square kilometer. Named after Nizamuddin Auliya, a famous Sufi saint of the Chishti order whose tomb is a prominent stop on the tour, the community draws visitors and pilgrims alike to its winding alleys. On our journey we’ll visit both the sacred and the secular, from ornate mosques to the fragrant itr perfume market. You’ll learn the history of the area from its founding in the 14th century through to the present day. We’ll also stop by the shrines of Ghalib and Khusrau, prestigious Urdu poets known for their enrapturing ghazals. From the hustle and bustle of the tight lanes to the tranquil venerated sites our tour paints a vivid and organic picture of Delhi that you won’t find anywhere else!

Our meeting point for this tour is the Nizamuddin police station.

We ask, due to the religious significance of these places, that our guests dress conservatively. 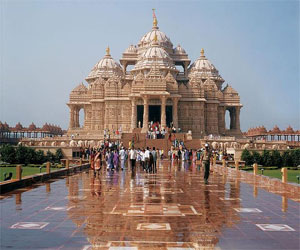 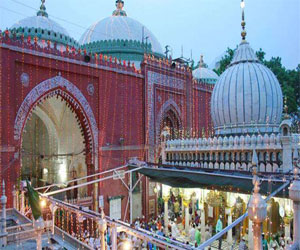